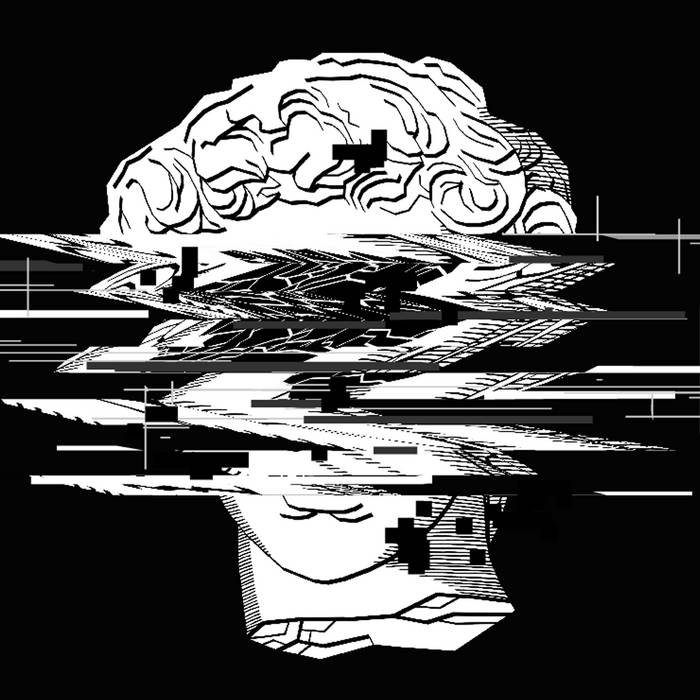 Schwarzprior is an Czech Dark-Electro-Synth band which was formed in 2009 in Ostrava. The first record was eponymous EP with six tracks. Due to this record they were included in book Here Be Dogs about contemporary czech bands. Their debut studio album IDDQD came out in 2014, produced by Moimir Papalescu. Schwarzprior won nomination at Vinyla 2014 Discovery of the year. ... more

Bandcamp Daily  your guide to the world of Bandcamp

Featuring Gary Bartz, 5 years of Rhythm Section Intl and an LP of the week by Nicolas Jaar